Our third member finally showed up, and we headed out, not to waste any time. First we headed to Big Ben 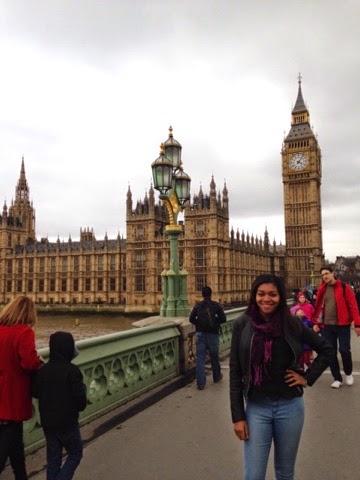 and were treated to the sounds of some random man on the street. We also visited Buckingham Palace, where we were surprised that the guards 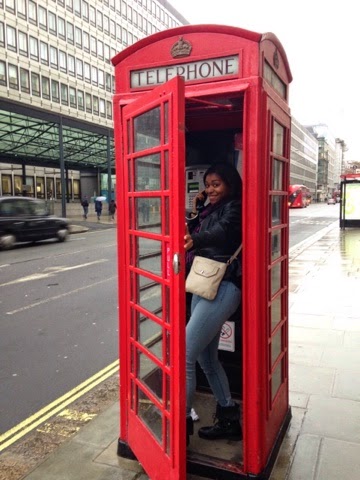 don’t stand on the outside of the gate. Since they were so far away, we thought they were fake, but then one moved and they started march back and forth for the longest time.

The best app you can possibly download is City Mappers. It tells you how to walk, or take a bus or train or a combination of all three to anywhere in any city around the world. Get it. Cherish it. Never be lost.
After a failed attempt the night before, we headed out again to a club, this time with much success. We made friends in the line and friends inside the club. We stayed out until 6am, and it was something to never forget.
Riding around the city on the bus allowed me to see much of it. I hope one day to be able to live here (huge transition right?!). Since I plan on making this my home, I set out on my own to find the site of Wimbledon, where I purchased one of the famed towels 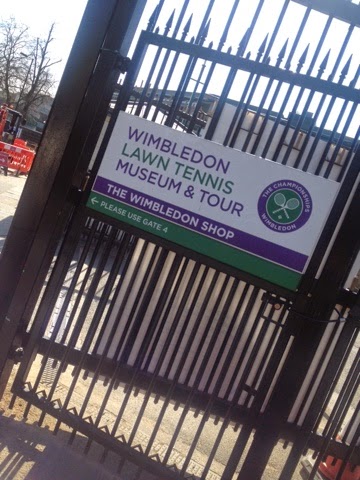 After my adventure alone, I met up with my roommate at the (wrong) Abbey Road 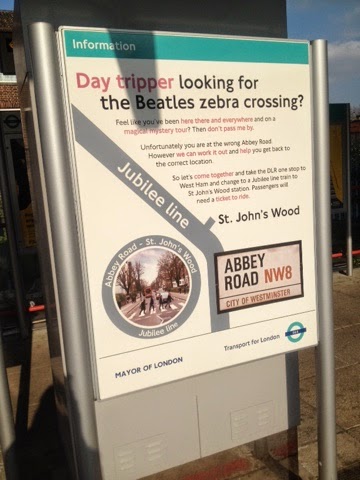 before finding the correct one. 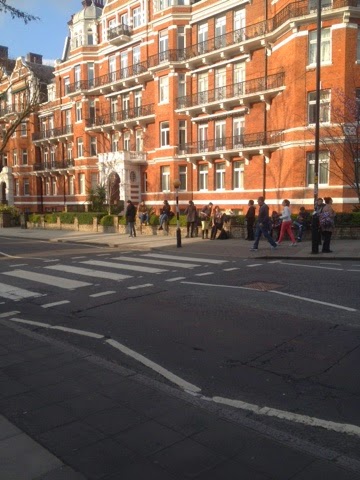 Since being here, I’ve thought a lot about my future, from senior year, to this summer and even a few years down the road.
Stay tuned!!